Qty:
View cart ()
Even if they weren’t the biggest land animals alive on Earth today, didn’t have tusks of “white gold” and Dumbo was a hippopotamus... 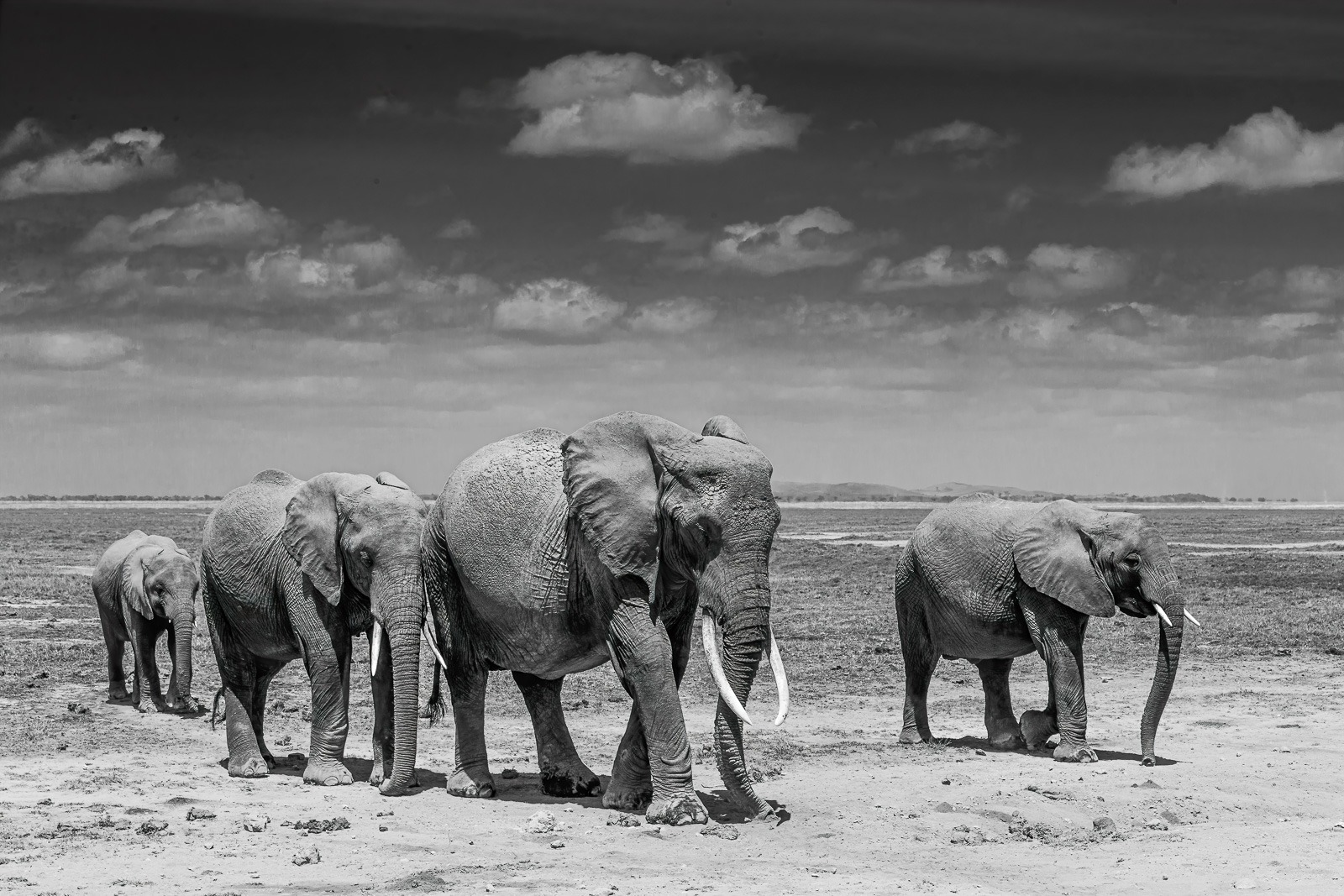 Elephants are remarkable for so many reasons. Even if they weren’t the biggest land animals alive on Earth today, didn’t have tusks of “white gold” and Dumbo was a hippopotamus, they’d still be pretty darn cool. Their trunks are a singular marvel of evolution - 40 000 muscles (we have 600 in our entire bodies), uninhibited by bone and able to move freely in any direction. They have the dexterity to paint incredibly coherent images and lift a tortilla chip without breaking it, while also being strong enough to pick up a fully grown horse. Then there’s also the small fact that they are the most sensitive olfactory device owned by any animal.

Another cool thing about elephants is that they’re highly adaptable. Able to survive in deserts, grasslands, jungles, wetlands and, in the case of their extinct yet extremely close relative the woolly mammoth, even the frozen tundras of Siberia. Being able to eke out an existence (and by eke out, I mean devour over 600 lbs of food each day) in this range of environments puts them up there with humans, rodents and cockroaches as some of the hardiest animals on Earth. Unlike humans, rodents and cockroaches, however, elephant numbers have been decreasing for decades, with two of the three living species - Asian and African Bush elephants - endangered and the other, African Forest elephants, critically endangered.

Clearly, adaptability isn’t what it used to be. The only kind that matters in the early 21st century is being able to thrive in the Anthropocene - put simply, it’s humanity’s way or the extinction highway. Yet this hubris is unsustainable. Ultimately, and as has always been the case, Mother Earth will decide the winners and losers of the neverending evolutionary arms race that we call life. Like these elephants trekking through an increasingly barren world, we had better hope she smiles upon us. Or better yet, we could do something about it ourselves. 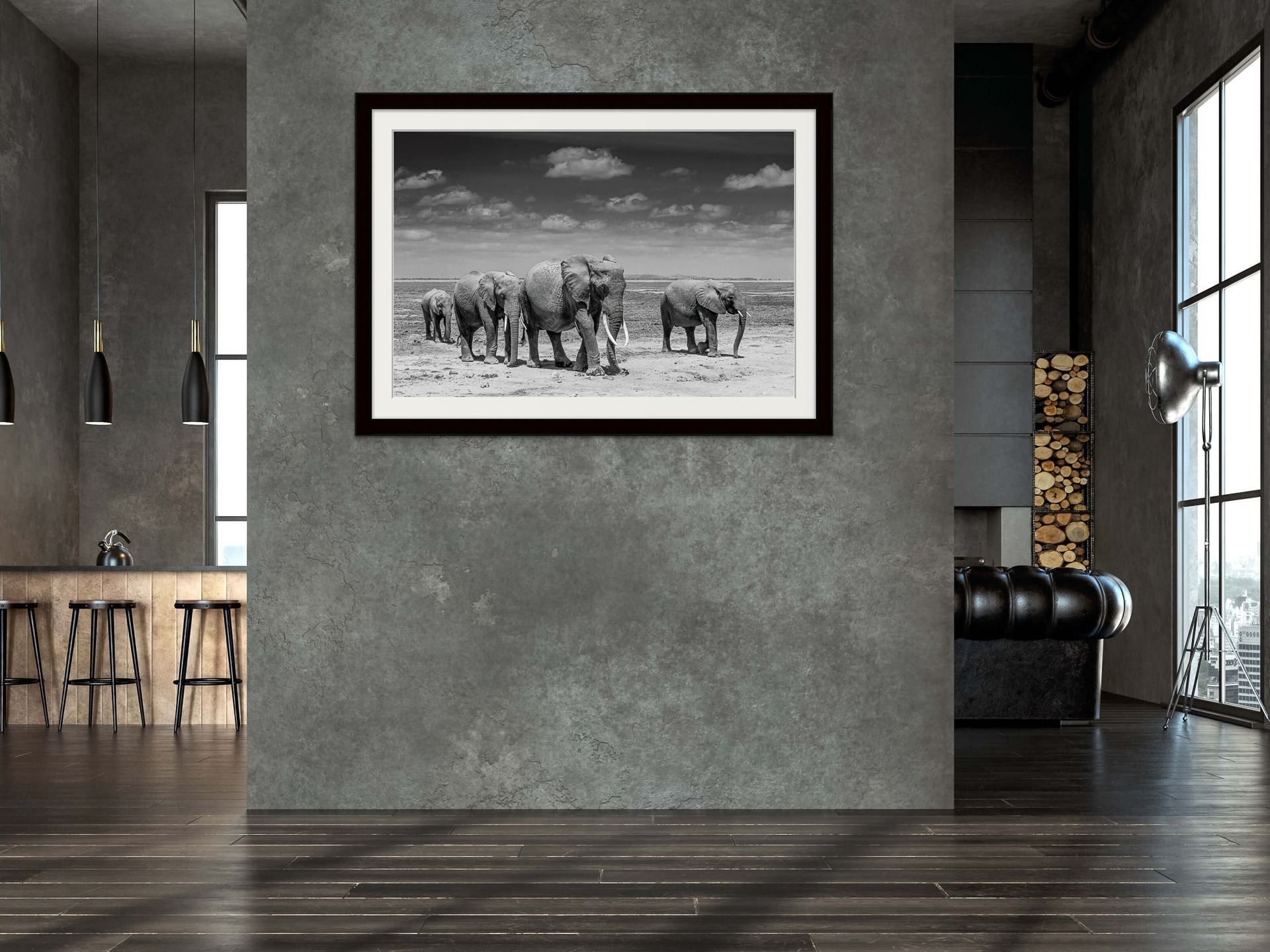