Qty:
View cart ()
While I try not to pick favourites when it comes to my photographs, this one certainly holds a special place in my heart 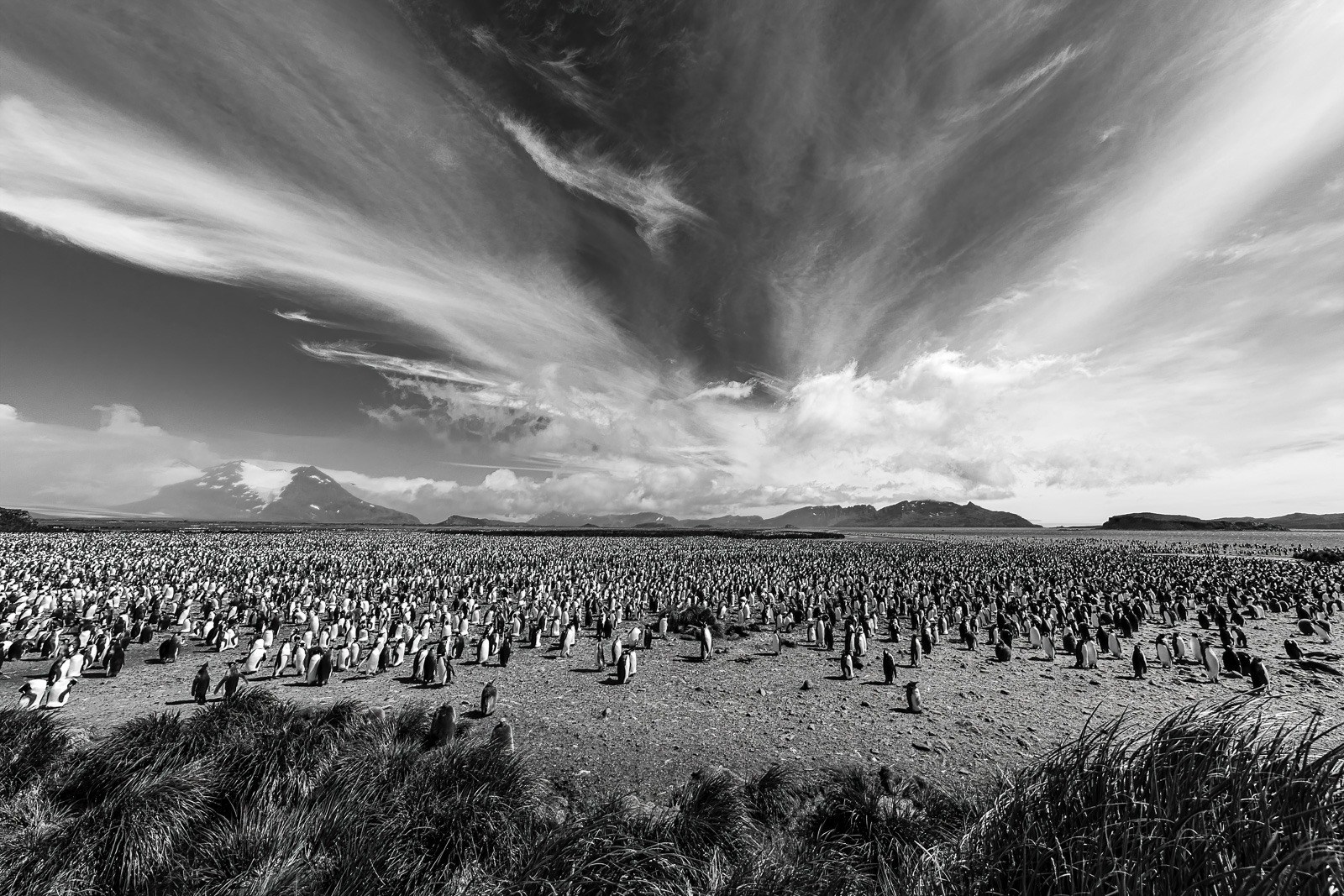 Visiting South Georgia Island and walking amongst the hundreds of thousands of King penguins and Fur seals that call it home was a bucket list experience for me. To be honest, it far exceeded my expectations, which were sky high to begin with! To this day, the only other place that can compete with it for my affections is Antarctica itself. Having also spent time with polar bears in Svalbard, as well as doing multiple trips to some of the best wildlife viewing locations in Africa, scuba diving and exploring the Galapagos Islands and generally speaking being extremely fortunate in terms of my interactions with the natural world, I don’t say this lightly.

Antarctica and South Georgia, separated from the rest of the world by the Southern Ocean, are Lost Worlds and the closest thing we still have left on planet Earth to genuinely virgin wilderness. Arriving there, you can feel it in your bones - and no, I’m not mistaking this feeling with the bone-chilling cold, although that is something you feel a lot in that part of the world as well!

To me, this image probably captures this feeling more than any other I took while I was down there. The wispy atmospheric clouds create an unmistakable sense of movement and contribute strongly to the grand scale of the scene. The mountains in the background play a similar role, almost creating the sense of an icy Mordor populated by penguins instead of orcs. In fact, I was even been told by someone who purchased a limited edition print of this image that it is reminiscent of an Ansel Adams photograph, which is not a comparison I would ever have the gumption to make myself, but I guess I can see why it was made and it was certainly one that I was truly flattered to be on the receiving end of!

While I try not to pick favourites when it comes to my photographs, this one certainly holds a special place in my heart and has undoubtedly been one of my most well-received images to date. When viewed in either of the larger print formats it is available in, it becomes an even more astounding piece of work that tends to elicit silent awe rather than the semi-coherent ramblings of a nostalgic photographer. In that sense, it’s high time you stopped reading, clicked on the image to enlarge it and simply enjoyed the viewing experience. 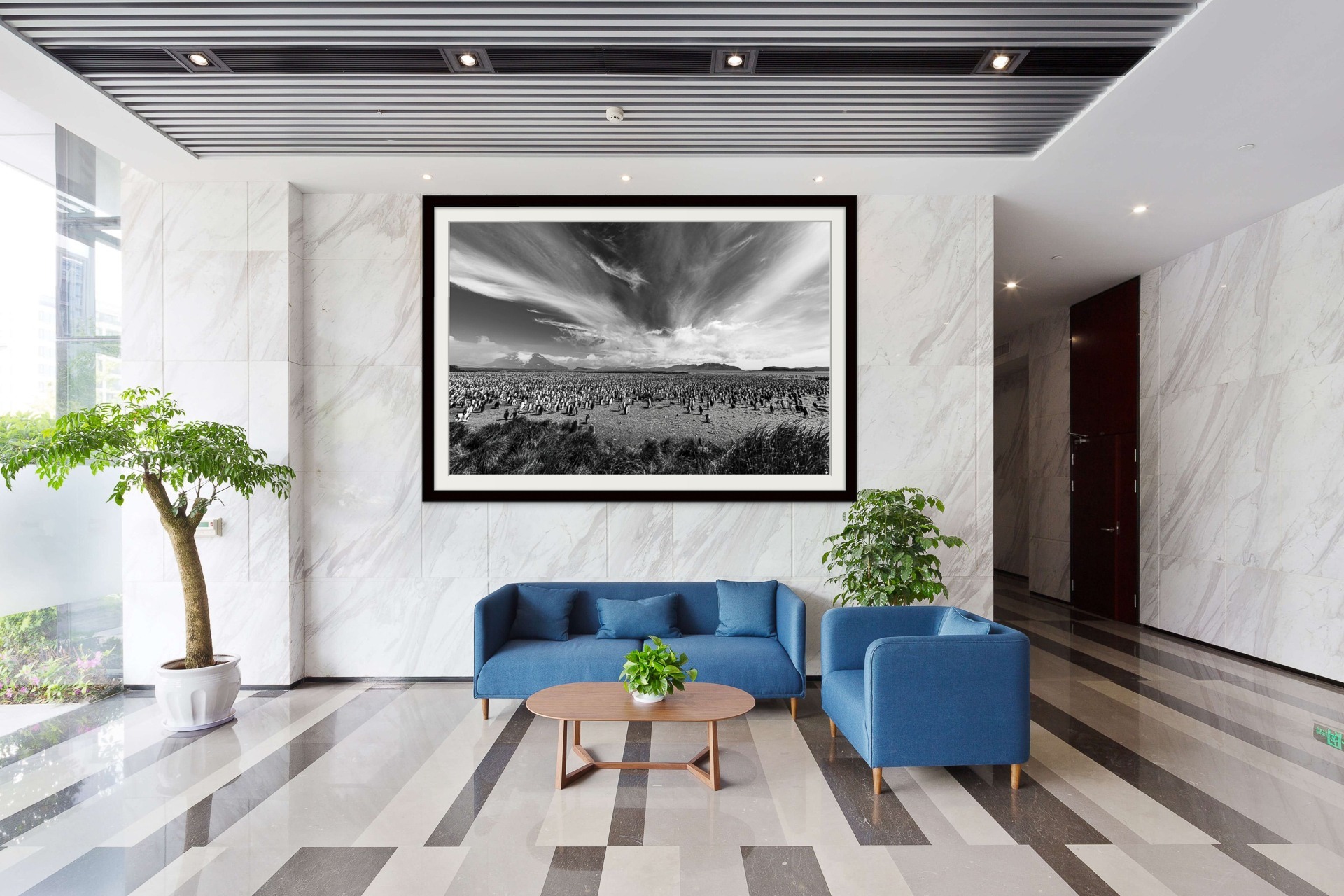