This image reminds me of a scene from a movie. The protagonist, having overcome the villain and saved untold innocent lives after a touch-and-go life-or-death duel 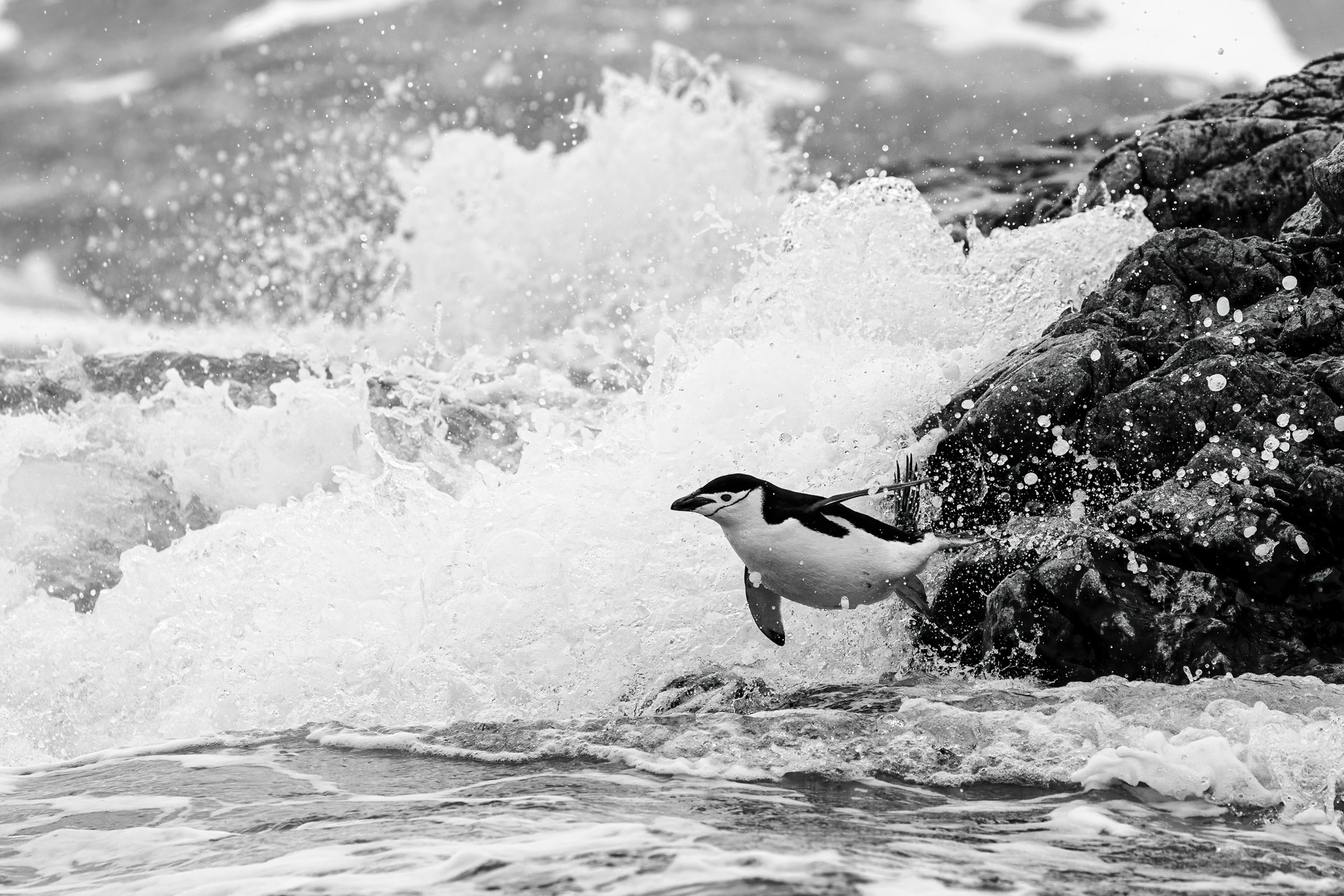 This image reminds me of a scene from a movie. The protagonist, having overcome the villain and saved untold innocent lives after a touch-and-go life-or-death duel, leaps from the impossibly high cliff/burning building/planet-destroying sci-fi contraption and the Hollywood narrative triumphs once again. Everyone goes home happy.

Of course, back in the real world, things are different. Yes, penguins are genuinely brave creatures. They perform action hero stunts that come with a very real risk of death on a daily basis and they do so to feed themselves and their chicks and ensure the continuation of their species. Unfortunately, there is hardly ever a storybook ending. Scaling jagged, slippery rocks only to throw yourself into predator-infested waters that also happen to be the most unforgiving on Earth is, to put it mildly, risky business. Doing it every other day seems somewhat suicidal.

Very few if any penguins (like wild animals in general) live long enough to die of old age.

Eventually, performing one of these launches or the journey for food that they proceed will likely claim their lives. The fact that some people today have a “live fast, die young” mentality is considered by some to be a sign of how broken our societies are (and that very well may be true), but in the natural world that’s just how things have always been.

Bobbing around in the violent waters of Cierra Cove and watching those penguins perform their daily heroics, it was impossible not to be struck by the sheer lunacy of modern human lifestyles. We have more than any other beings that call this planet home. A greater share of the land and resources than every other species combined, yet still we take more - all while failing to ensure what we do have is used efficiently and shared for the benefit of all. Penguins and many other animals may live what we consider to be short and violent lives, but they don’t have a choice in this. We, on the other hand, have no such convenient excuse. 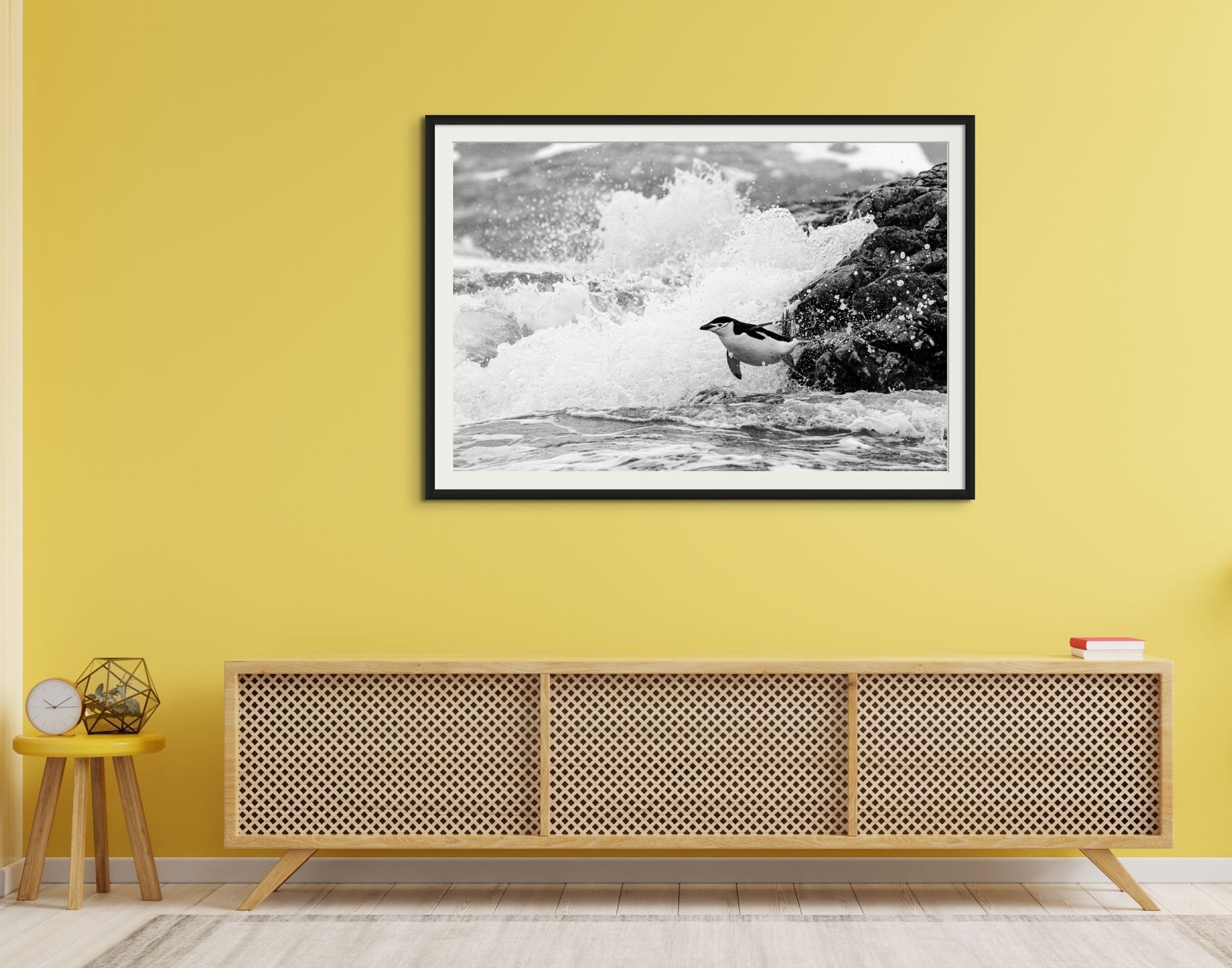