Qty:
View cart ()
We all know that appearances can be deceiving, yet we continue to be deceived nonetheless 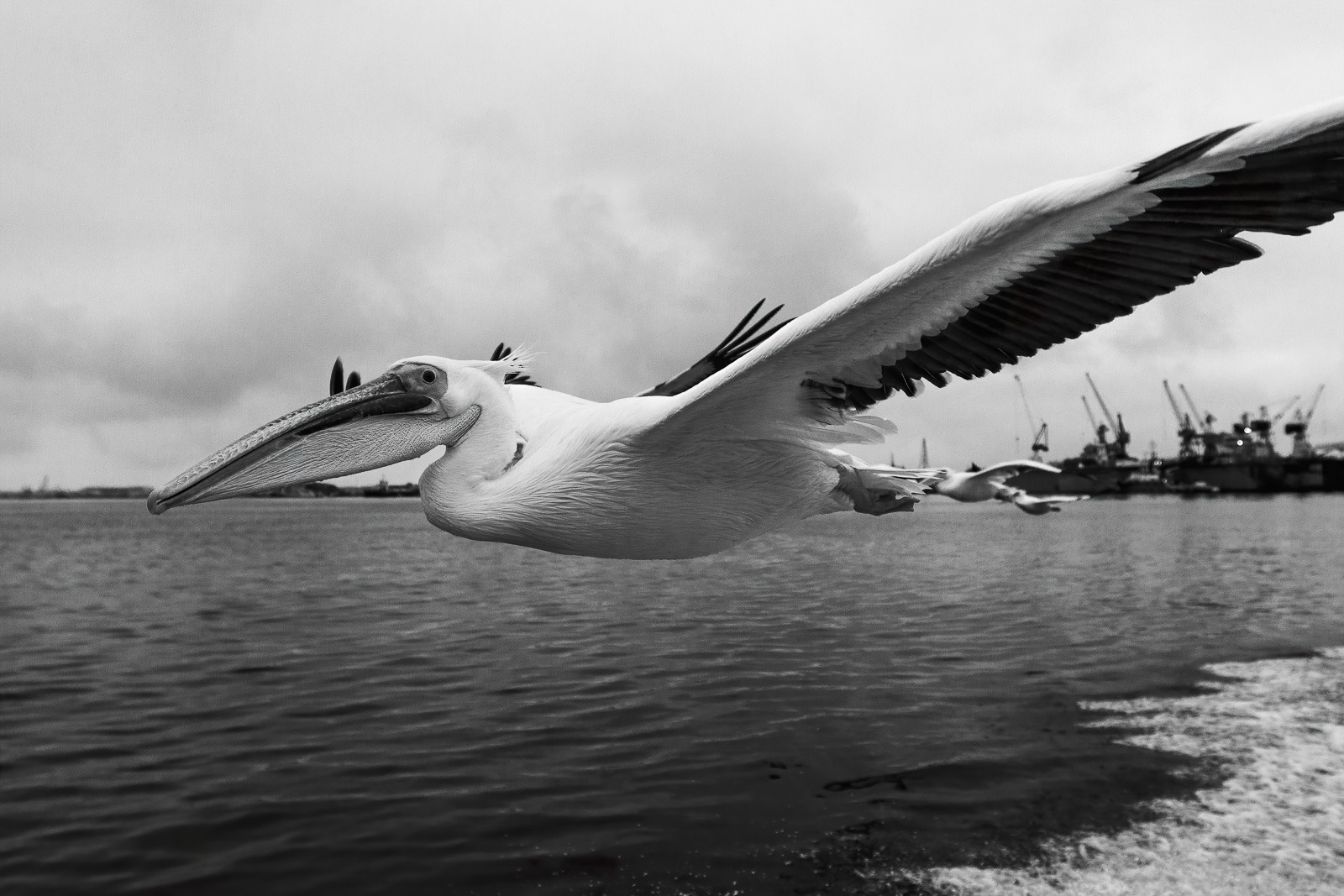 We all know that appearances can be deceiving, yet we continue to be deceived nonetheless. This can be particularly true when it comes to animals and the natural world in general. We tend to think of anything with big, sharp teeth as vicious, yet predators usually are just as tender with members of their own species as herbivores, who themselves are often extremely aggressive, competitive and territorial. Intelligence, in particular, can be hard to gauge. We struggle to recognise it if the creature in question can’t learn to parrot a few human sounds or perform sign language, doesn’t use tools or isn’t any good at jumping through hoops. We assume hippos are slow because they resemble sumo wrestlers, yet even an average one has a higher top speed than Usain Bolt. In short, it’s best to leave your preconceived ideas at the door.

If you’ve ever seen a pelican in the flesh (and there’s a high chance you have, considering that they’re found on every continent except for Antarctica), you’ll know that they are equal parts awkward and graceful. At first glance, they appear poorly equipped for flight, yet that notion is quickly dispelled once you see them gliding like stealth bombers just inches from the surface of the water. That’s what “Flyby” is all about. It’s an image that oozes action and movement. It’s a celebration of the humble pelican and every other creature we humans tend to shrug off because they’re familiar, lack exquisite features or simply haven’t been lucky enough to be made into a character from a children’s film. Pelicans are awesome, and so is every other living thing! If you’re looking for a wildlife print that will constantly remind you of that fact, your search might just be over. 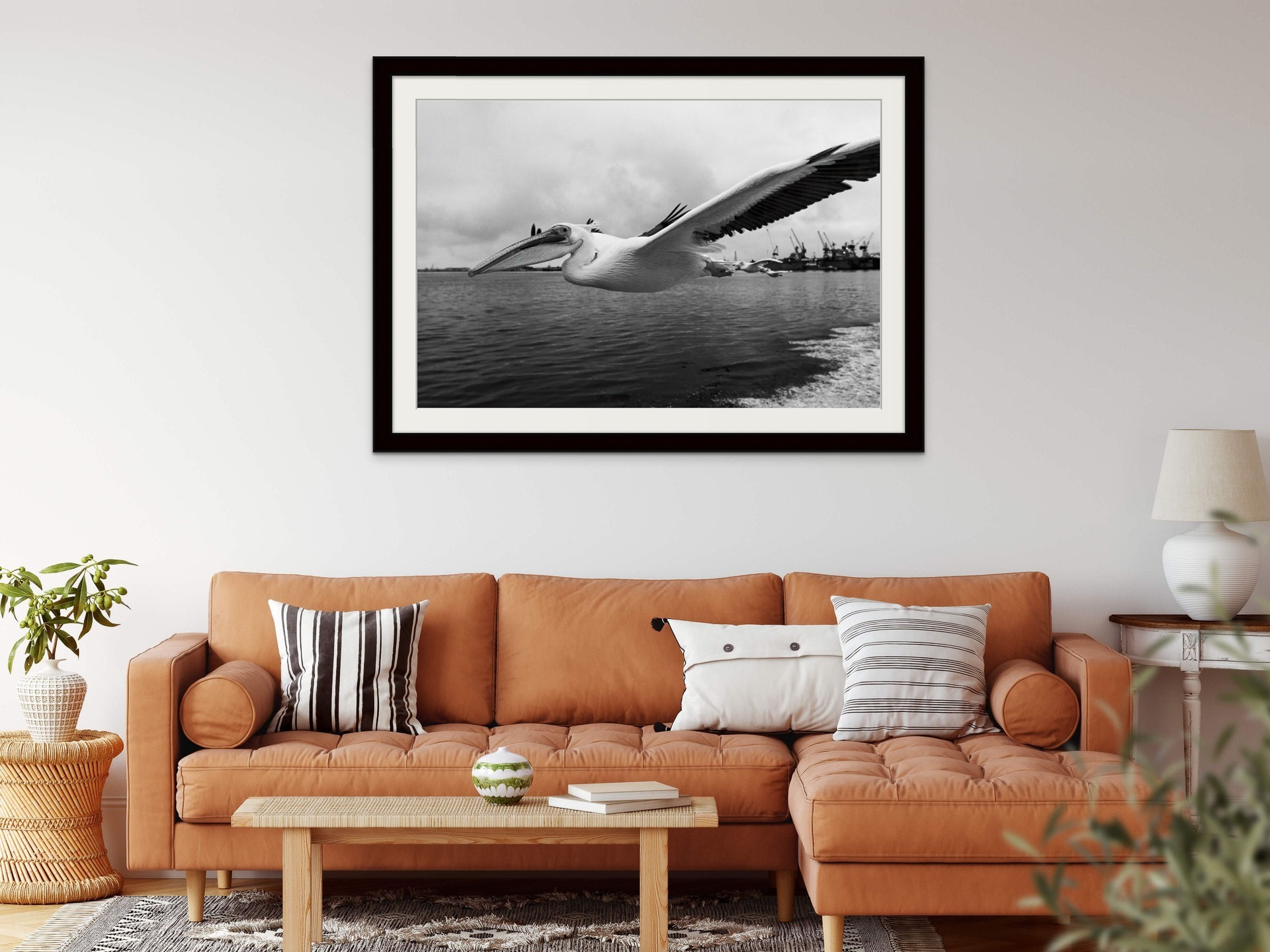