Stunningly beautiful yet hair-raisingly menacing. A work of art and a merchant of death 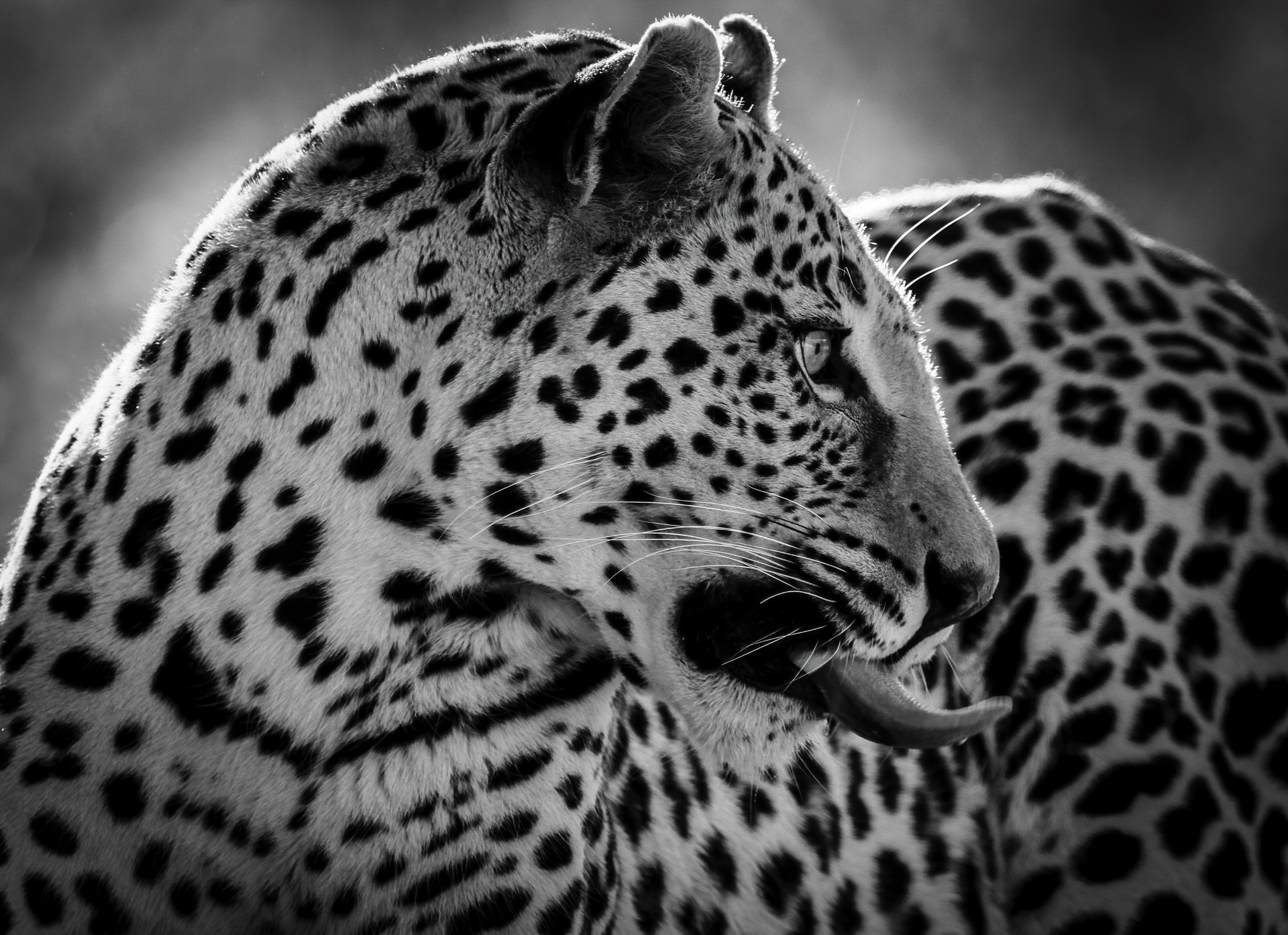 Stunningly beautiful yet hair-raisingly menacing. A work of art and a merchant of death. Leopards are some of the most recognisable animals on the planet. They’re also one of the most difficult to find when out on safari due to their primarily nocturnal nature and the fact that they spend much of their time hanging out in trees. That’s what makes places like the Africat rescue and rehab centre in Namibia such a great spot to see them. True lovers of wildlife tend to eschew zoos wherever possible. Inadequately sized enclosures housing animals that were either bred in captivity or taken from their natural habitats for our entertainment are simply not cool. In short, they’re the antithesis of what a wildlife lover wants to see. Rescue centres, on the other hand, are a whole different ball game.

The animals at Africat are either unable to survive in the wild or are being prepared for their eventual return to it. The enclosures are large, meant to mimic their natural environment as much as possible, and there is an admirable focus on educating the wider public about the plight of the natural world and what we can do to improve it. Spending time there offered far more than just great photo ops, although as you can see from this image, those were not in short supply either. This flawless specimen named Wahu almost seems to be posing for the camera. A perfect coat of fur, powerful jawline, piercing eyes and a tongue more threatening than that of a Maori warrior performing the Haka remind us just how perfectly adapted this big cat is to dominate its environment. He fills the frame imposingly, just as this print adds a sense of power and majesty to any space it is placed in. 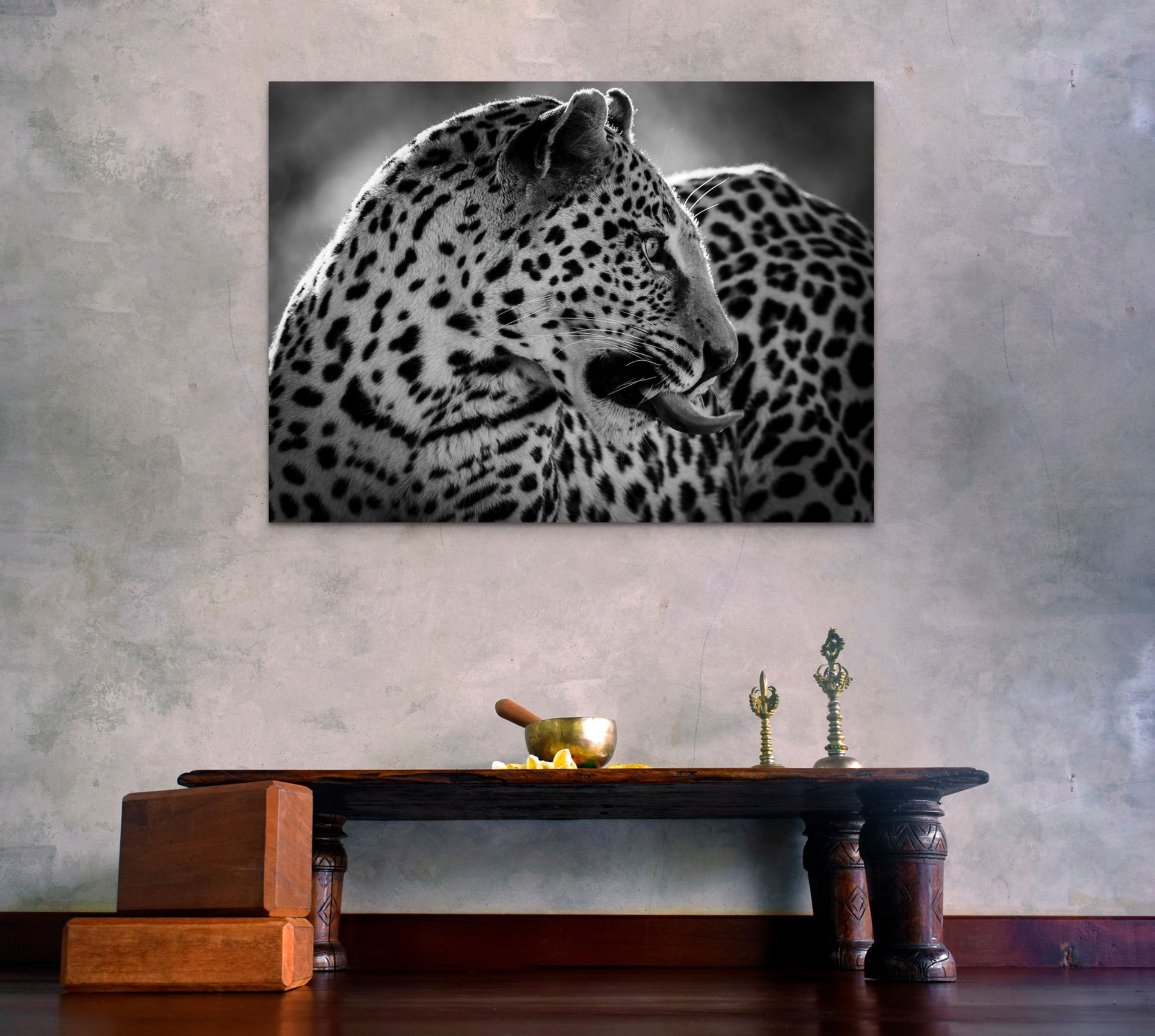